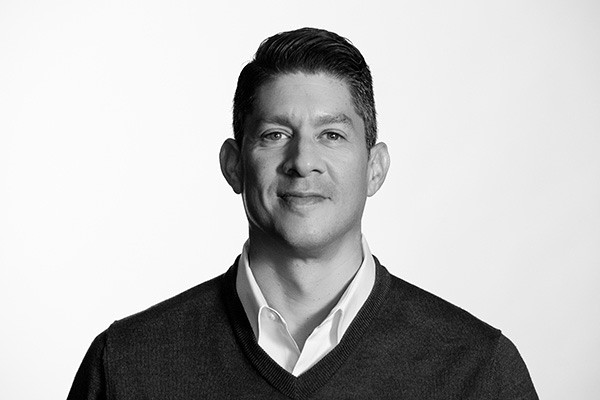 Robert Mora began his photography career in high school at the age of fifteen. After attending Art Center College of Design, he became an assistant photographer at Bernstein & Associates in Los Angeles. His experience grew immensely at the age of twenty one while being one of the team photographers for the Los Angeles Lakers and Kings. He also traveled the U.S. shooting for NBA Entertainment in addition to his duties as the Photography Operations Supervisor at STAPLES Center. Robert's work then earned him a position as Staff Photographer at Getty Images where he photographed high profile events in the news and entertainment industry. His success enabled him to open his own business in 2003 where he has since served clients such as MGM Resorts, Golden Nugget, Adidas, Nike, AEG, Live Nation, Dreamworks, and The Honda Center.  Robert is the House Photographer at Honda Center and the Chief Team Photographer for the LA Galaxy, Major League Soccer's most successful club.